Nobel Peace activist: ‘No human fraternity without women and girls’

Leymah Gbowee, a member of the Higher Committee for Human Fraternity, speaks about the importance of promoting the rights of women and girls, in order to promote human fraternity globally. 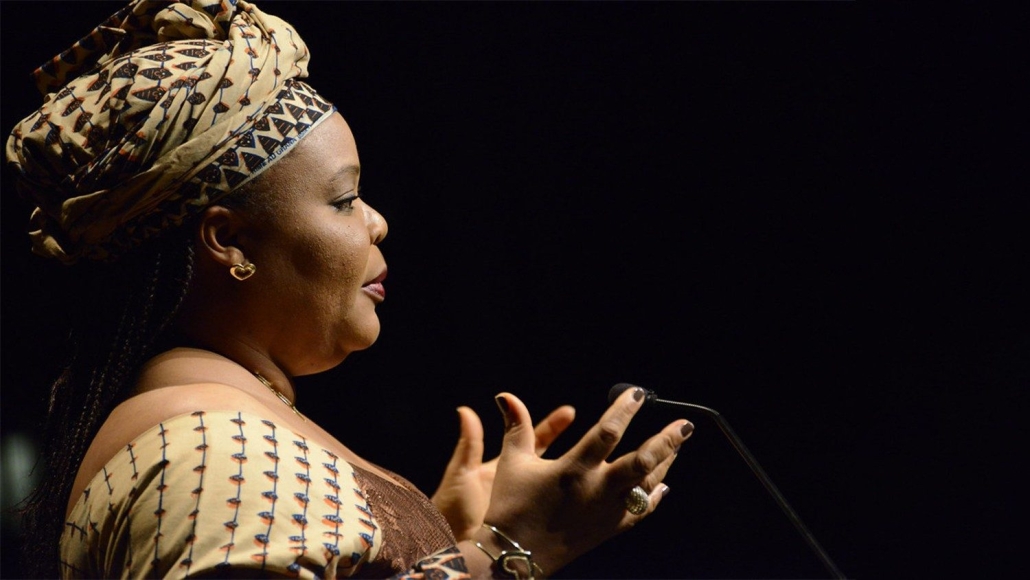 The International Day of Human Fraternity is being marked globally on 4 February, the anniversary of the signing of the Document on Human Fraternity and Living Together by Pope Francis and the Grand Imam of al-Azhar in Abu Dhabi in 2019.

This year, on the second anniversary since the day was formally recognised by the United Nations, members of the Committee of Human Fraternity have gathered from across the globe in Dubai, to participate in the celebrations.

During the week, from 2 to 5 February, a festival is taking place, and people from all walks of life are participating in a myriad of events and initiatives aimed at promoting tolerance and human fraternity.

Friday’s celebrations see a round-table discussion, in which the majority of the members of the Higher Committee are participating, marking the day which has as its theme “under the same sky”, a message aimed at seeing all human beings as one family, together and united.

A round-table discussion follows with several guest speakers, amongst whom the majority of the members of the Higher Committee. Representing the Vatican is Cardinal Miguel Angel Ayuso, President of the Pontifical Council for Interreligious Dialogue, who speaks alongside H.E. Dr Muhammad Al Duwani, Al Azhar Deputy of the Grand Imam, and H.E. Judge Mohamed Abdelsalam, Secretary-General of the Higher Committee.